Gordon Dale (“Gordy”) Andresen, age 75, of East Dundee passed away on Sunday, January 22, 2012 at the St. Alexius Medical Center in Hoffman Estates.  Gordy was born in Elgin on October 15, 1936. He was the son of the late Erwin and Meta (nee Ehlert ) Andresen. Gordy was a lifelong resident of the Dundee-Elgin areas and was a 1954 graduate of Elgin High School. After serving in the United States Army, Gordy was a member of many local basketball and hardball teams–culminating with his participation on the St. John’s Lutheran basketball team that won the 1968 National Lutheran Tournament Championship (where he had a typical 1 basket and 4 fouls in the Championship game…). On March 20, 1970 he married Annette Mueller. A passionate fan of Fighting Illini athletics, Gordy spent many gamedays in Champaign with his son, Scott. Gordy was an avid fisherman and shared his love and knowledge of the pastime through his numerous outdoor magazine articles and radio appearances. He was also awarded a World Record by the National Fresh Water Fishing Hall of Fame in 1983 for a Musky he caught in Hayward, Wisconsin’s Tigercat Flowage. Gordy was a former employee of Elgin Metal Casket Company, Illinois Tool Works, and most recently the Dundee Township Park District. Survivors include his wife of 41 years, Annette, and their son, Scott Andresen.  Gordy is also survived by his brother Danny; his nephews James, Paul and Scott Andresen; and his niece, Denise Studebaker.  Gordy is also survived by countless friends and acquaintances. In addition to his parents, Gordy was preceded in death by his brother Erwin (“Bud”) and sister Lenore. (Except taken from Obituary that appeared in the Daily Herald on January 25, 2012) 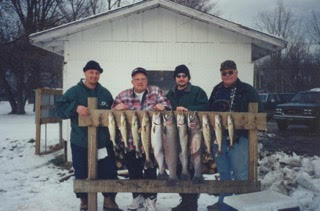 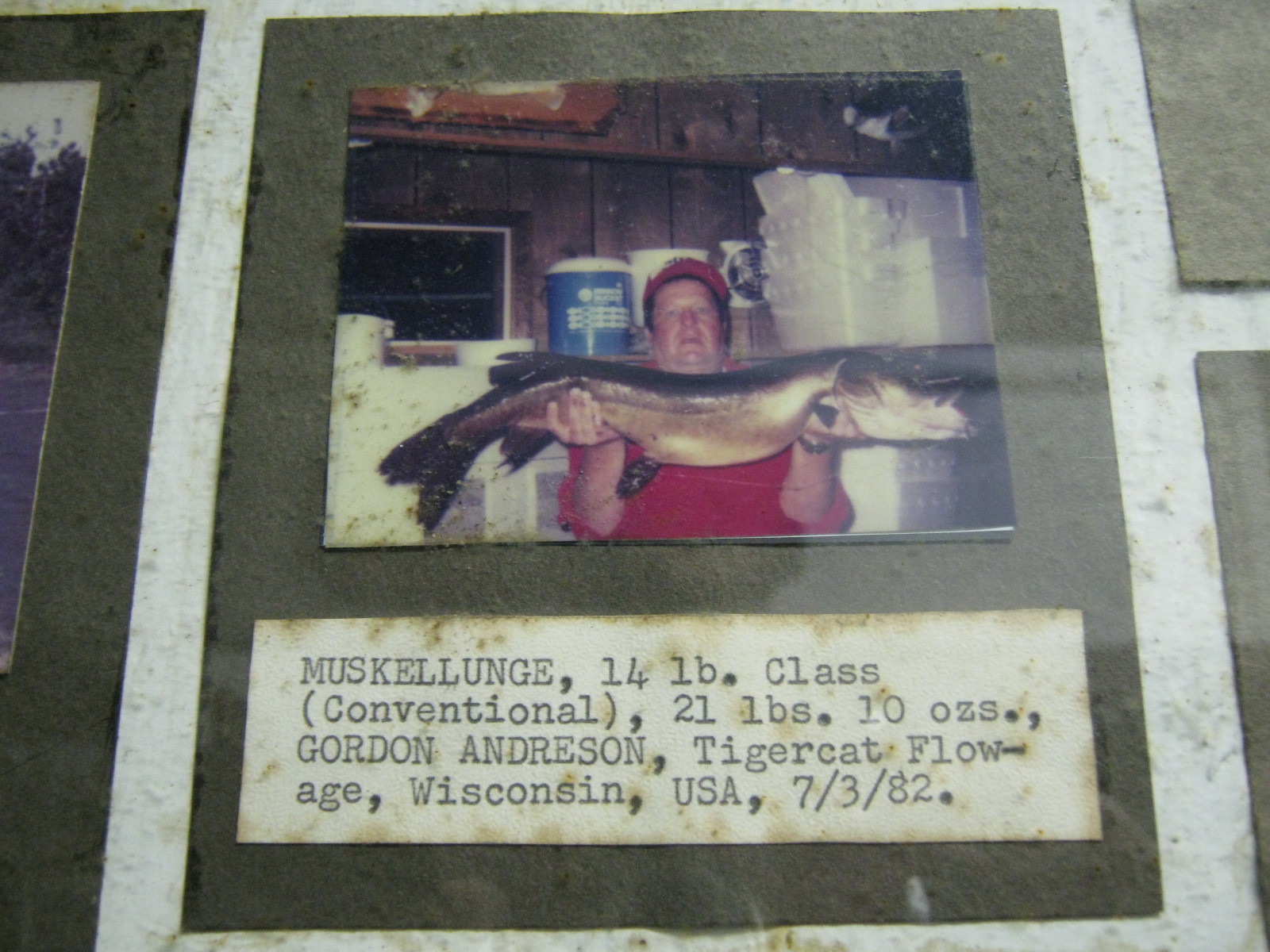 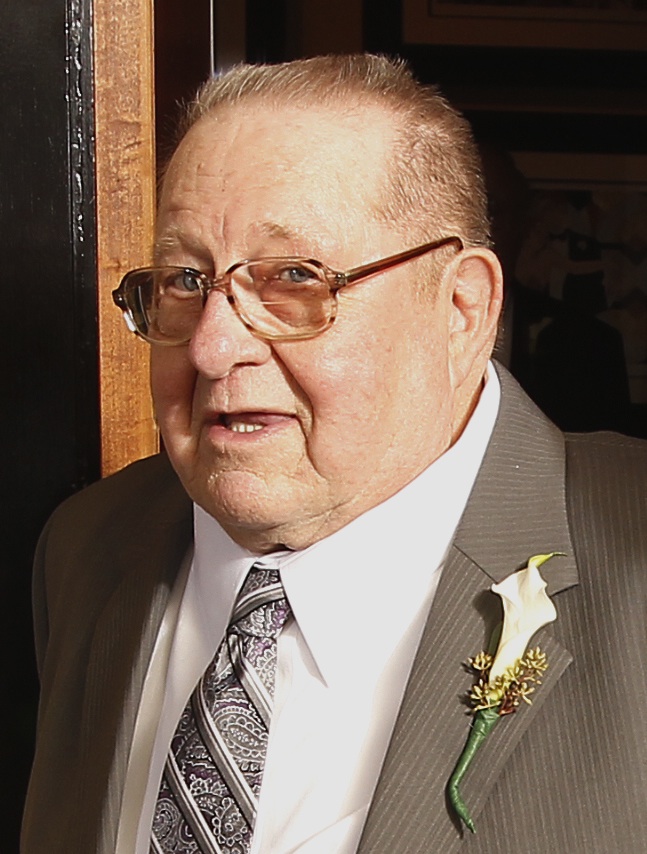 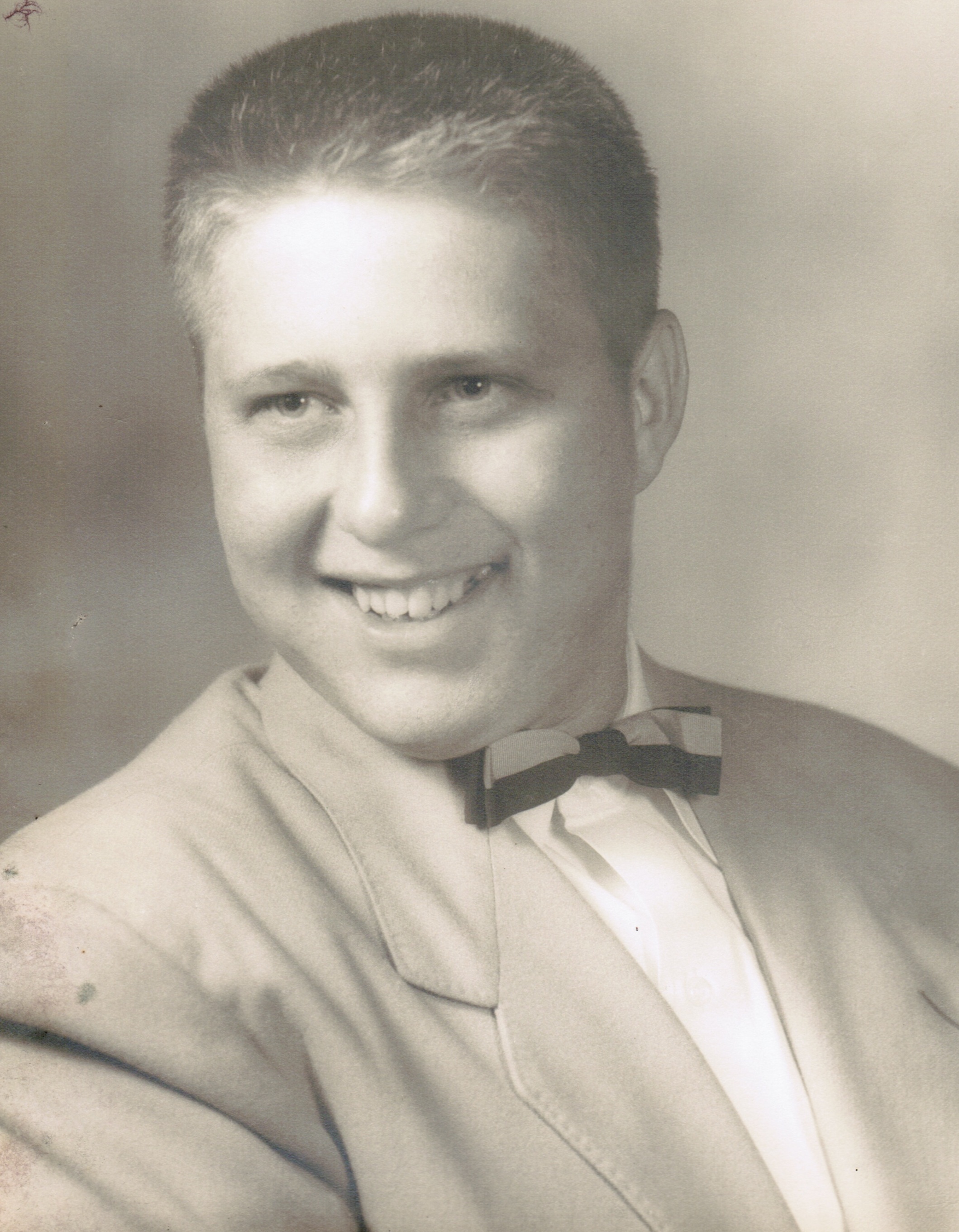 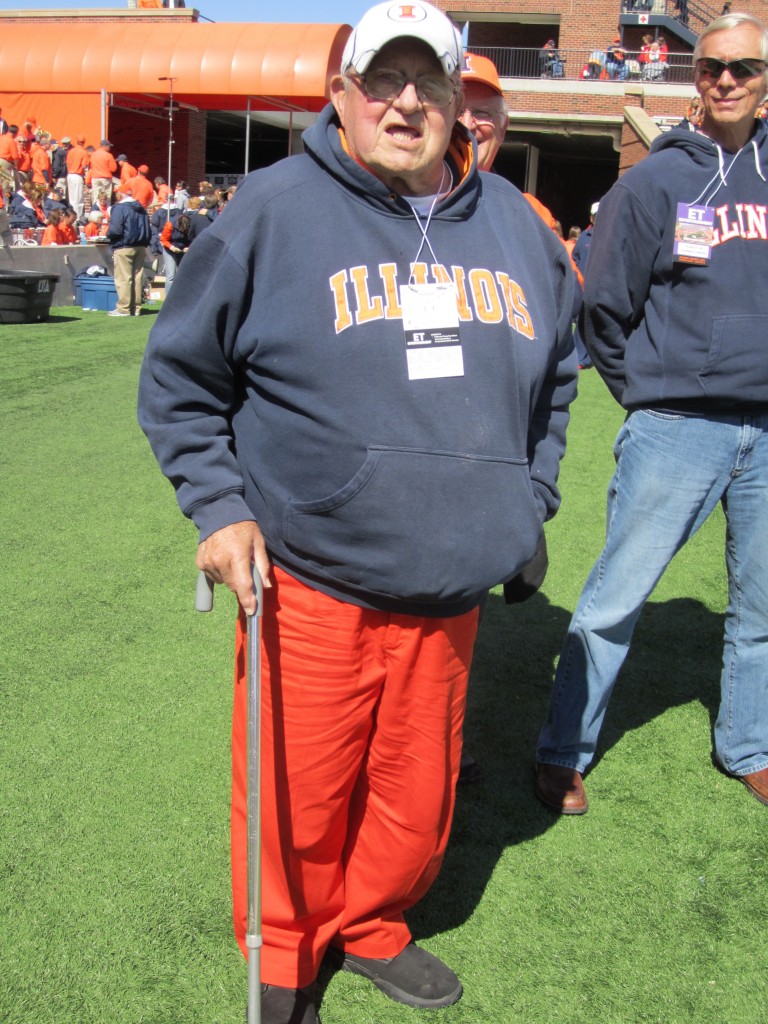 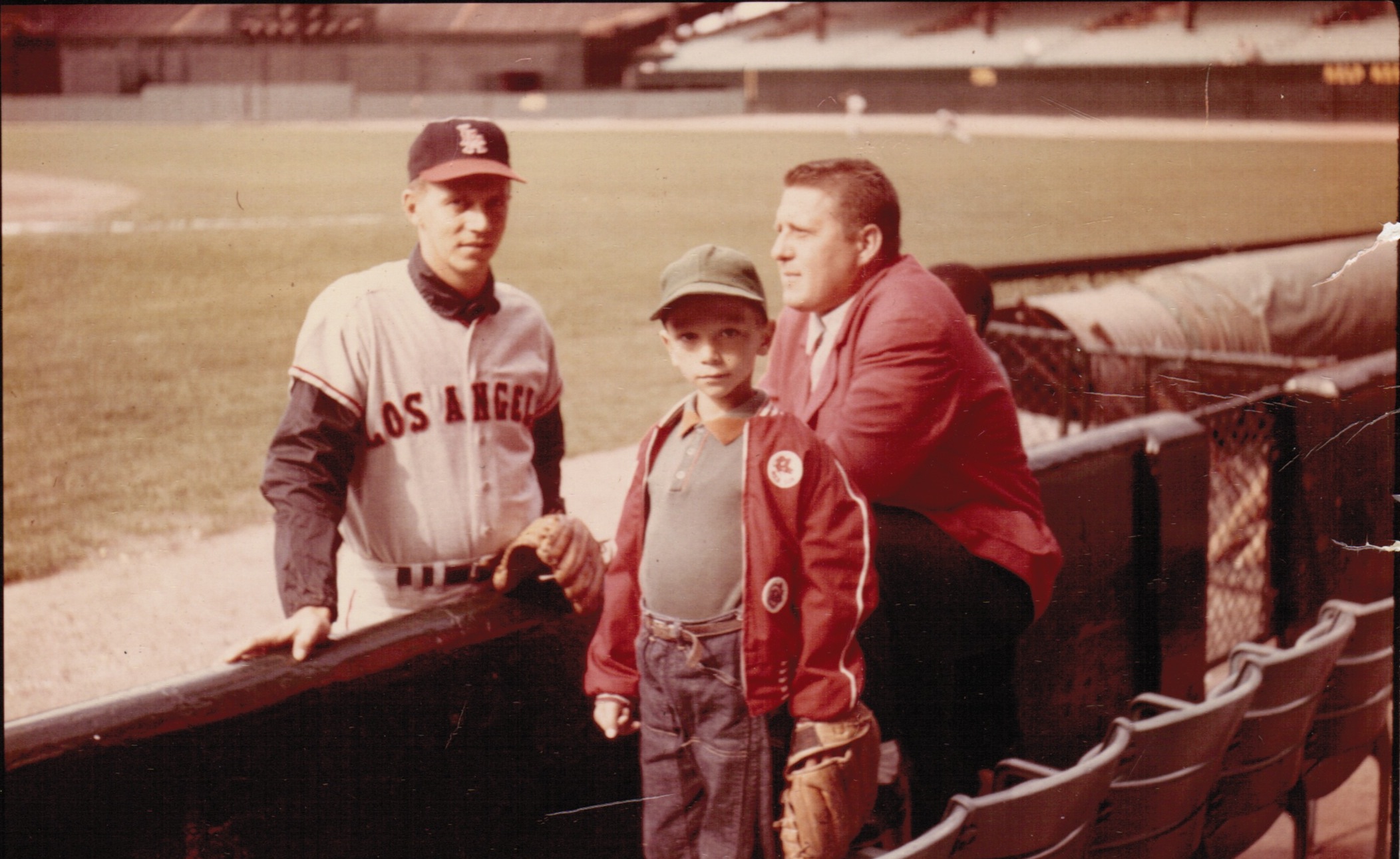 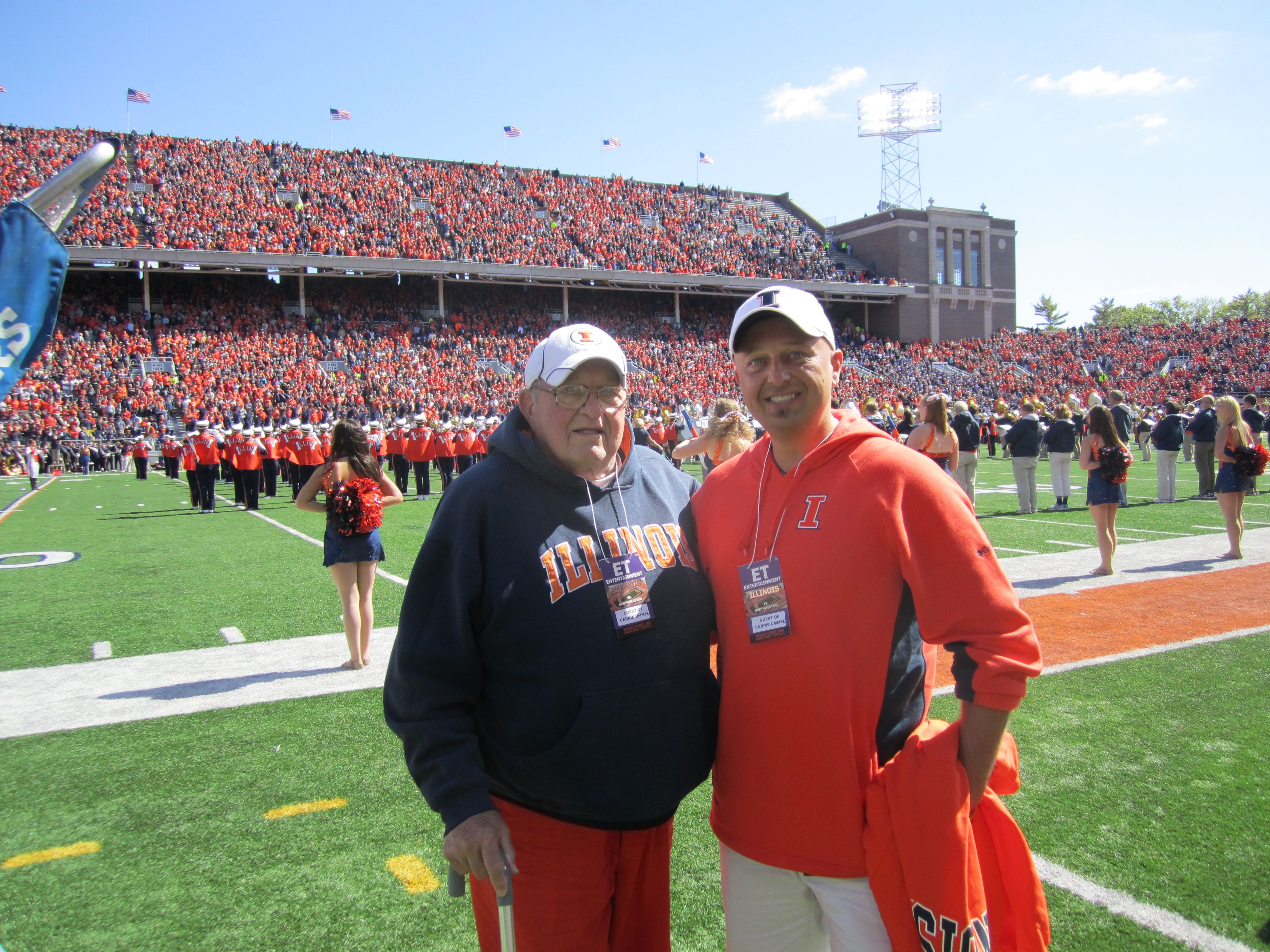 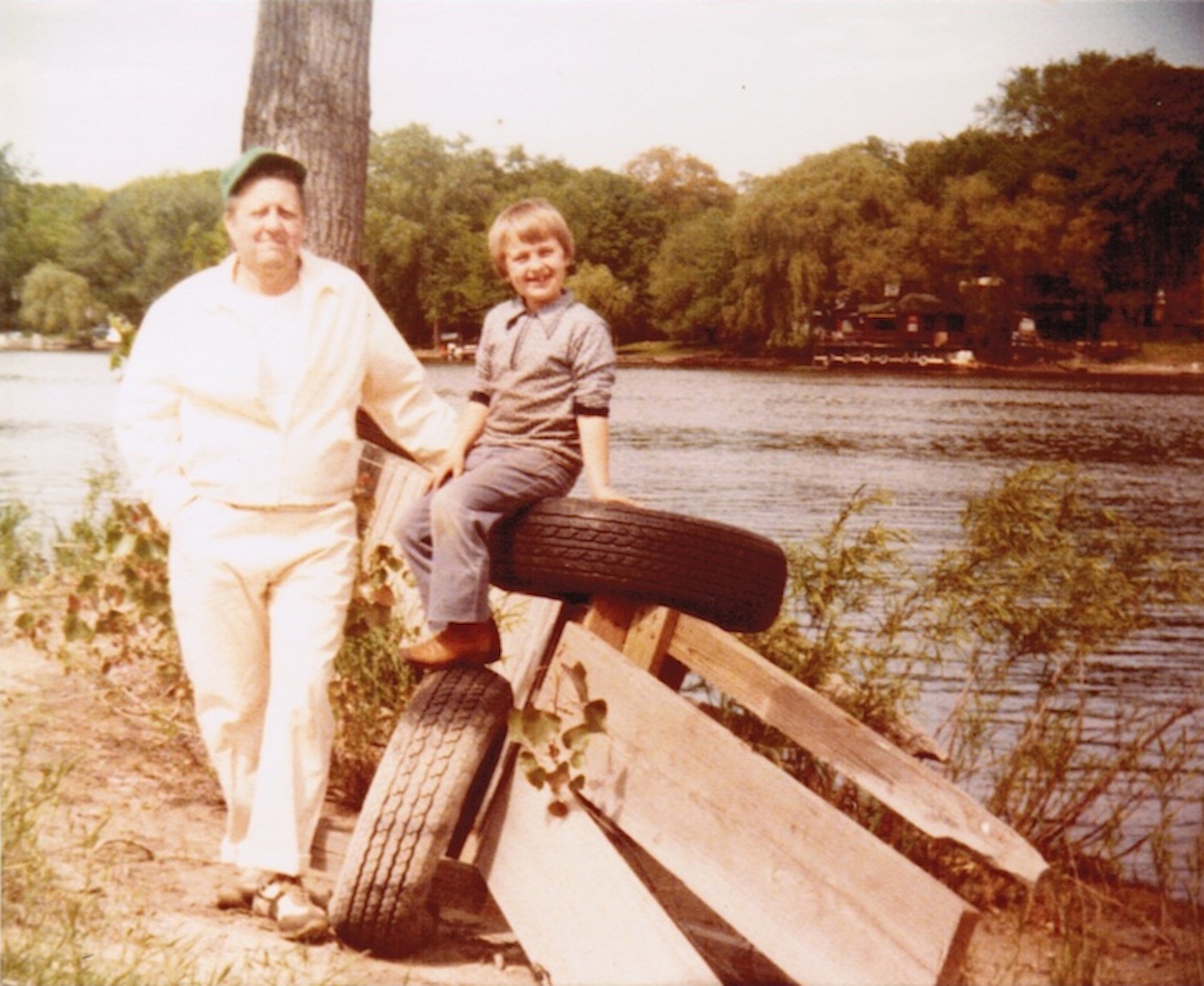 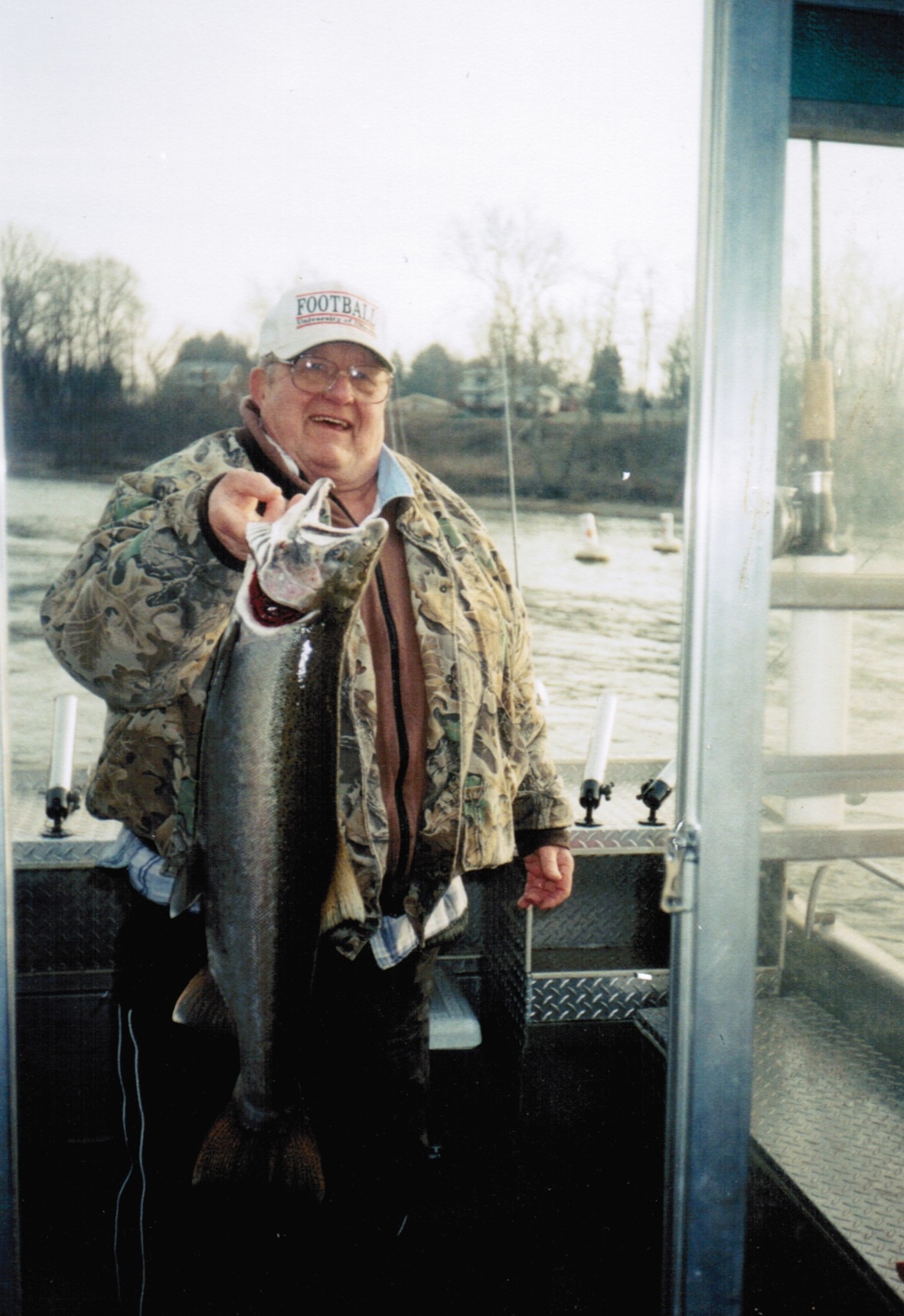 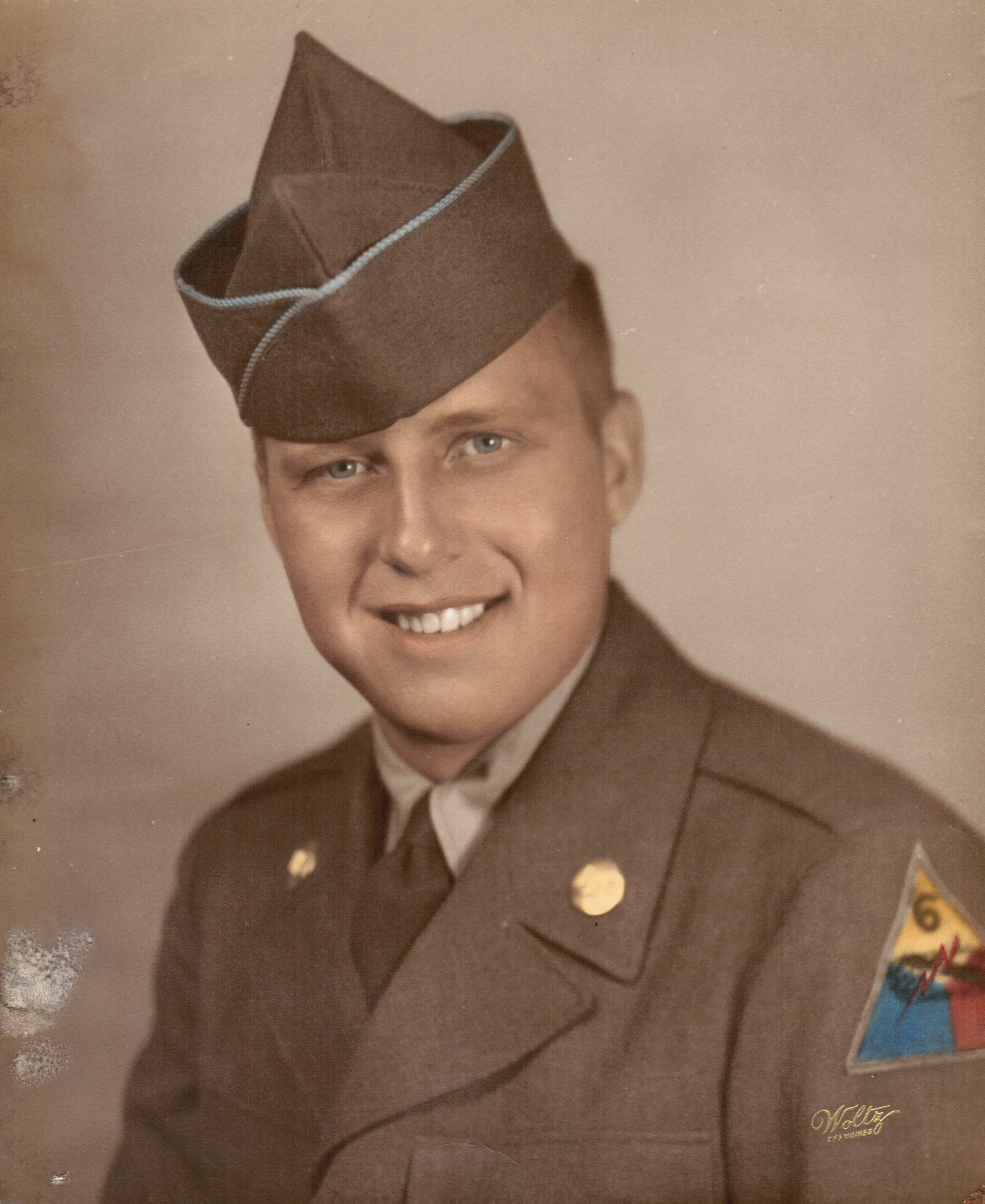 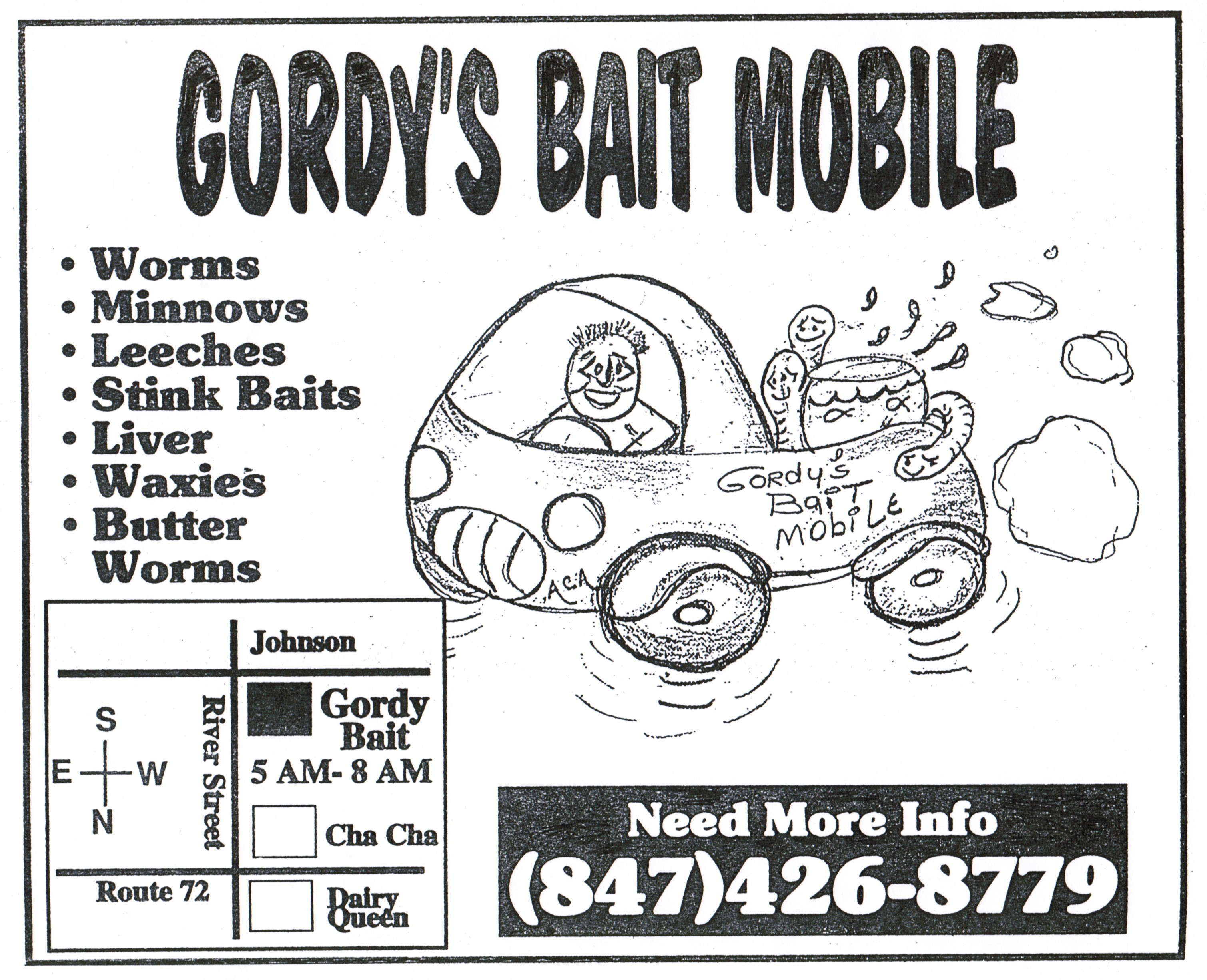 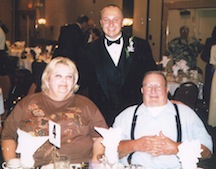 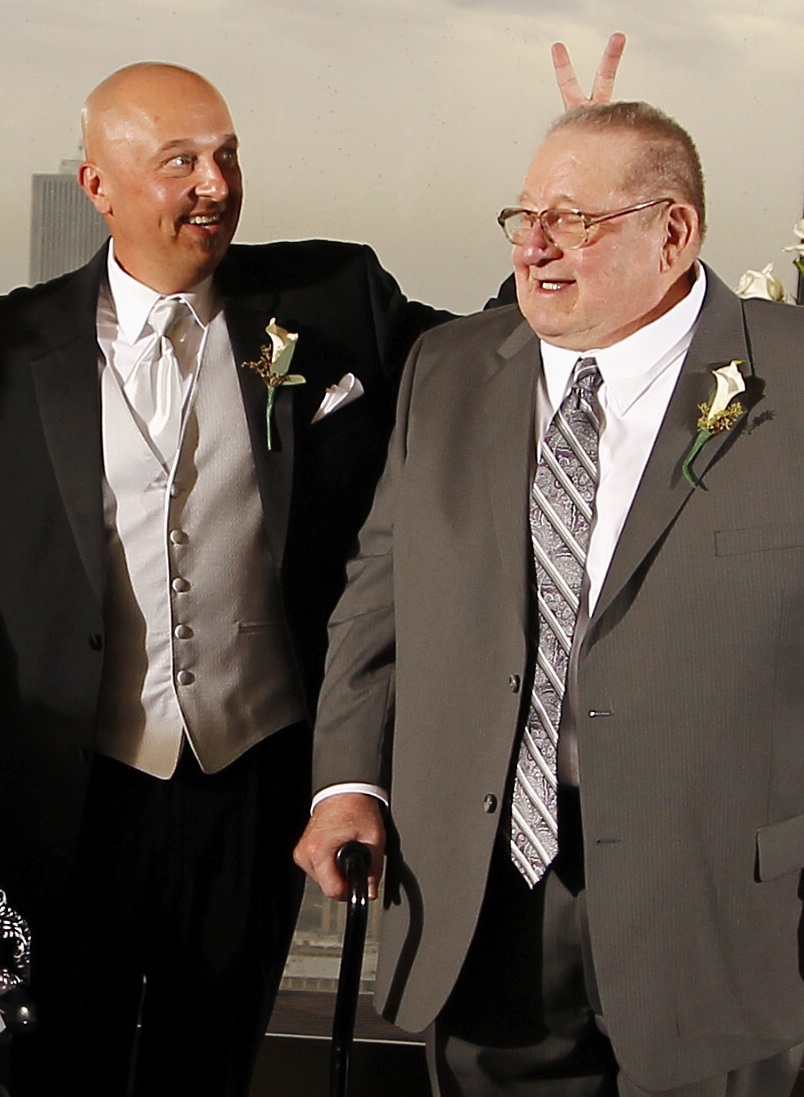 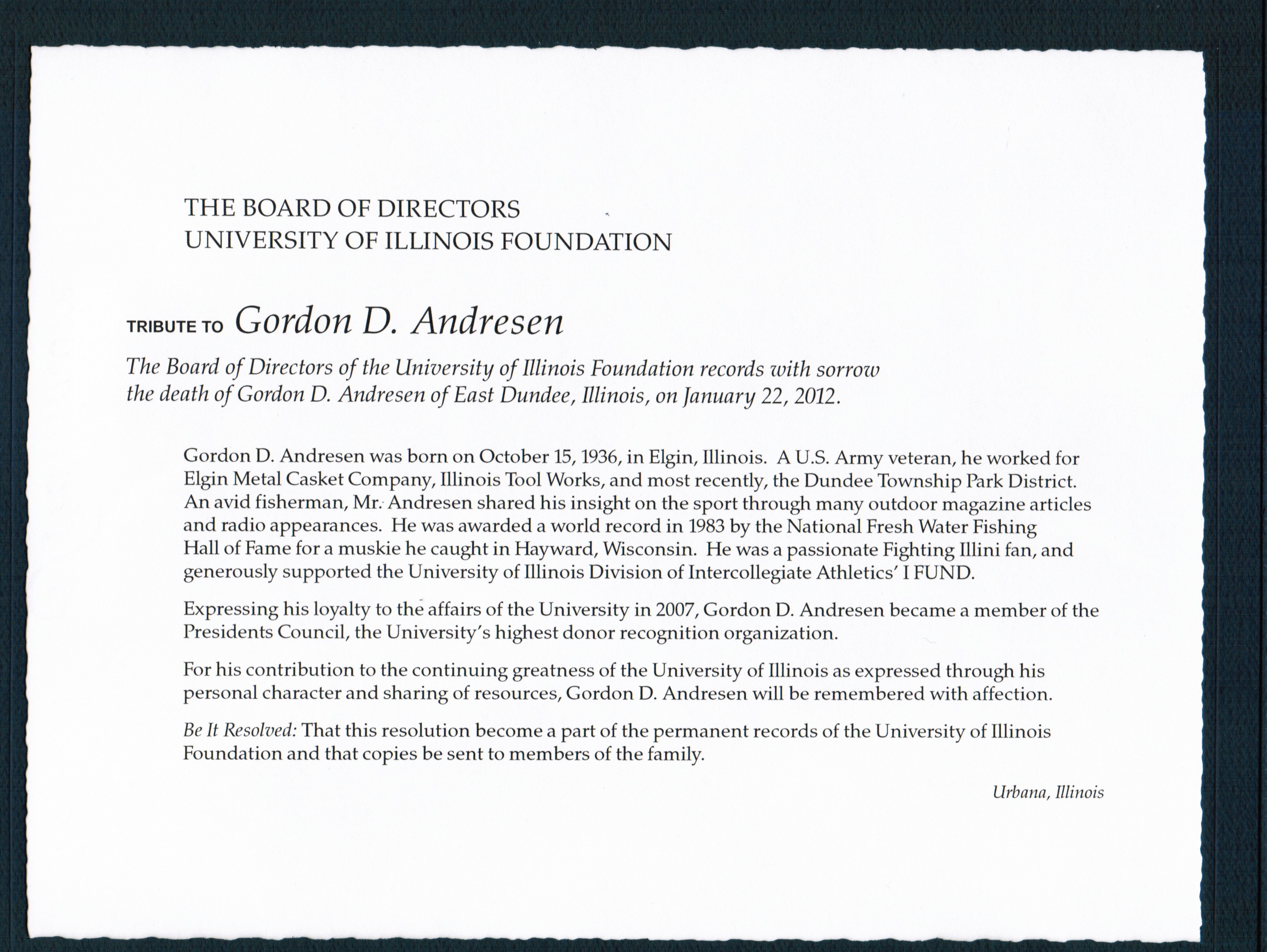